On the anniversary of the Hungarian Revolution of 1848 considering it to be the birth of the freedom of press, I would like to send a message to my friends all around the world. Thank you for being numerous and special thanks for not letting down Hungary and her weakening democracy in agony. For what I am about to say now, I am going to be labelled as a traitor by the ruling government, let alone by its propaganda machine. But I don’t care.
I am asking all the world’s journalists, politicians and every single individual who acknowledge and understand what democracy is and what the relevance of the freedom of press in democracy can be, to disgrace the Hungarian government and the embodiment of its power: Prime Minister Viktor Orban. All possible means can be used in doing so until the media law is revoked and negotiated again with all who might be concerned. You needn’t feel sorry for him since he does the same with his real or alleged enemies; philosophers, musicians and theatre people. Make him understand that repressing and destroying the media is not only destroying universal human rights, but it is also a dangerous way of exercising his power. Possible conflicts cannot be handled peacefully without the press and independent institutions.
Should wind turn, the Hungarian government has to face not with a democratic opposition, but hideous violence. It is our national interest that Europe and political forces worldwide ought to intervene in seemingly internal affairs.
Your efforts in support are appreciated, but I ask every decision-maker to pay attention to not causing any more economic damage to the Hungarian people and nation while imposing measures on our country. Even the freedom of press is not worth sacrificing human lives, because vast numbers of Hungarians are already in poverty, so many people are on the verge of a hunger riot. This winter, hundreds of our fellow citizens already died of cold in their homes for the lack of heating.
I am asking everyone not to concern only about the Hungarian media law.. This is not the only instrument that can lead to ruin the independent press. A more advanced method has been introduced. State firms and offices are banned from advertising in left wing and liberal papers and the electronic media. Moreover, in a faint and scary atmosphere even private companies dare not to advertise in liberal and independent media for fearing to be blackmailed by the government. Consequently, left wing media is not able to pay salaries to journalists, however, if they do so, payroll is far behind time. This situation resulted in that journalist are not able to pay their dues, their homes are about to be foreclosed. They can finally lose everything. Why? For the simple reason of not willing to serve the power.
We are not begging for money, but we kindly ask you to draw the attention of your governments, NGOs and enterprises based either in Hungary or worldwide to help the Hungarian left wing media by providing them with advertisements. This is almost as important as forcing the media law to be revoked. It can happen that by the time the media law will have been fully implemented this July, no left wing media remains to be overseen.
I work for a 138-year-old newspaper. Ever since my paper was established, there has not been a single period when they did not want to break and ban us, or to force us to do penal servitude. Our journalists have regularly been beaten and spoiled, also imprisoned, or just been murdered. Not only in wartime, but also in peacetime.
This is a peaceful period. Everything appeared to be all right: we could live and work in liberty provided by the European Union. We were wrong.
We feel ashamed but we rather ask for your gracious help for our survival instead of craving our existence from a power that runs a dictatorship.
Written by Ivan Andrassew,
Chief editor of Op-Ed pages of Népszava, Hungarian left wing daily, Republic of Hungary
.
dátum: 3/14/2011 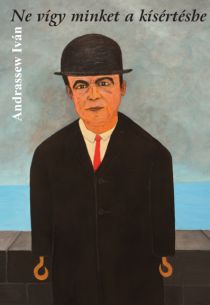 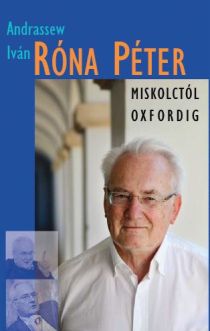 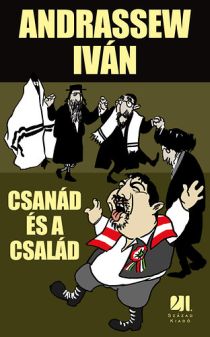 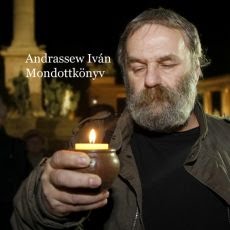 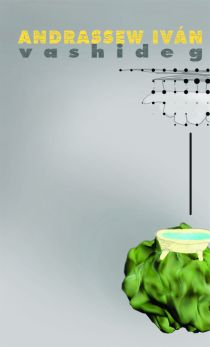 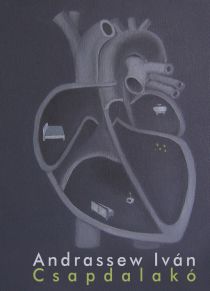 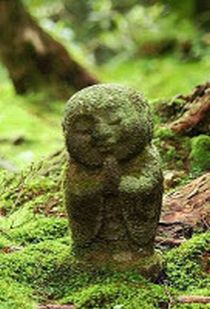 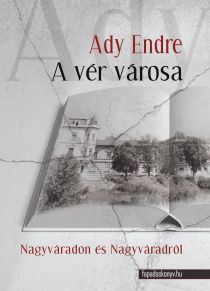 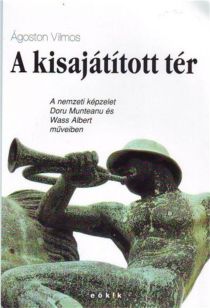 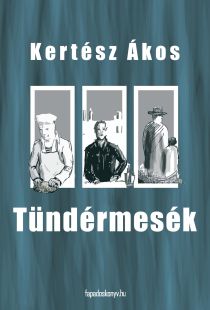 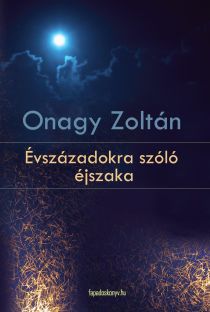 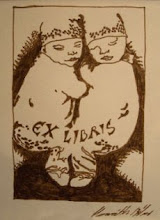 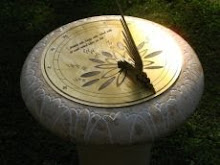